The Green Mountain State has begun the discussion about legalizing online sports betting and with so many surrounding states already up and running, we only see it as a matter of time before Vermont is filling up with sportsbooks.

Vermont has become increasingly surrounded by states which offer legal sports betting. New Hampshire to its east, offers online sports betting via its lottery which has partnered with DraftKings.

The change of law on New Hampshire means that residents in Vermont need only cross the state border and they will be legally allowed to bet on sports online.

In 2020, the Senate approved S 59 which calls for a sports betting study committee. The study would look at how the state could regulate the industry. It is the first step in legalizing the industry in the whole state.

Betting in VT - what you can and can't do

Here are your most commonly asked questions regarding online sports betting in Vermont.

🤔 Are there any sportsbooks in Vermont?

No sports betting is not legal in the state of Vermont. The Senate has approved a committee to look into a possible bill which would legalize sports betting.

⌛ When will sports betting be legal in Vermont?

We expect that a new bill that would legalize sports betting in the state will be considered in the 2021 state legislative session.

❓ How can I bet on sports in Vermont?

Once neighbouring New Hampshire had legalized online sports betting it was only going to be a matter of time before the state of Vermont began to consider their own bill.

In early 2020 the state did just that. The Senate apporoved a bill that calls for a committee to consider how legal sports betting could be regulated in the state.

It will be interesting to see if the Green Mountain State opt to go with a similar set up as New Hampshire, where the state lottery have an exclusive deal with DraftKings.

This seems to have worked well so far. In a small state, with no major league teams, the idea of high competition can put off some sportsbooks from setting up shop in the state. However, with the incentive of an exclusive contract it can inceltivize a sportsbook to create a great product as well as share its profits with the state lottery.

It looks like the committee should produce a piece of legislation which will be considered in the 2021 session. 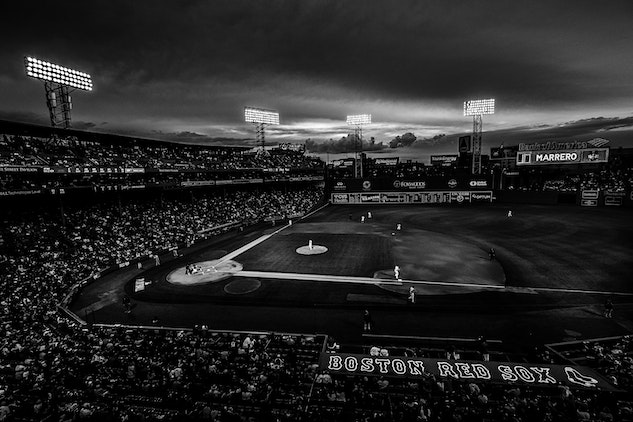 The Red Sox are the most popular sports team in Vermont

The state of Vermont - with a population of less than one million - is not home to any Major League teams.

Professional baseball is the most popular sport in the state, with the Boston Red Sox from bordering Massachusetts the state's favorite team.

Winter sports are also extremely popular, with a number of successful skiers and snowboarders coming from the state.