California is the largest sub-national economy in the world. Add to this ninteen professional league teams and an established gambling industry and you have a very attractive market for US sportsbooks.

So far the discussion about legal sports betting has been stifled by competing gambling interests including the California Nations Indian Gaming Association, card rooms and racetracks.

However there is hope on the horizon in early June 2020 Californian lawmakers suggested sports betting as a way to prop up the state budget. The stalemate between competing interests may not be over, but it may be another chance for compromise.

Betting in CA - what you can and can't do

Sports betting could arrive in the Golden State in late 2020. Here are your most commonly asked questions.

No, sports betting is not currently legal in California. We expect there to be a vote on the matter in November 2020.

🤔 Are there any sportsbooks in California?

No, sports betting is not currently legal in the state of California. We expect the earliest possible reform will be in November 2020.

⌛ When will online sports betting be legal in California?

In June 2020 there was a proposal to legalize sports betting. The earliest that there will be a referendum on this will be in November 2020. That is the earliest Californians could expect to see any sportsbooks in the state.

❓ How can I bet on sports in California?

It is currently illegal to be on sports in California. You can drive to Nevada or Oregon - where online sports betting is legal and place a wager on your mobile or at a physical sportsbook.

California was long expected to be the trailblazer in the sports betting industry when the senate removed the federal ban on gambling in 2018. However, as other states, such as New Jersey, pounced on the chance to open its borders, California became embroiled in a turf battle between competing interests.

American Indian tribes currently run a number of Vegas-style casinos and racetracks. Cardrooms are not operated by California Nations Indian Gaming Association and the two groups view each other as competing interests.

In 2020, lawmakers proposed a new solution which would allow the American Indian tribes to offer sports wagering both at physical and through online devices. This recommendation would provide the state with a healthy injection of tax revenue.

The current proposal which was issued in June 2020 could result in a constitutional amendment.

As it stands, the card rooms will likely oppose the proposed amendment as it would have a huge amount of business to their competitors.

It is not clear whether the tribal casinos and racetracks would be allowed to partner with sportsbooks.

If that is the case, you can expect every sportsbook in the country to be lining up at the border. The state is potentially the most attractive prospect for US sportsbooks.

Sports Betting in California The situation in short 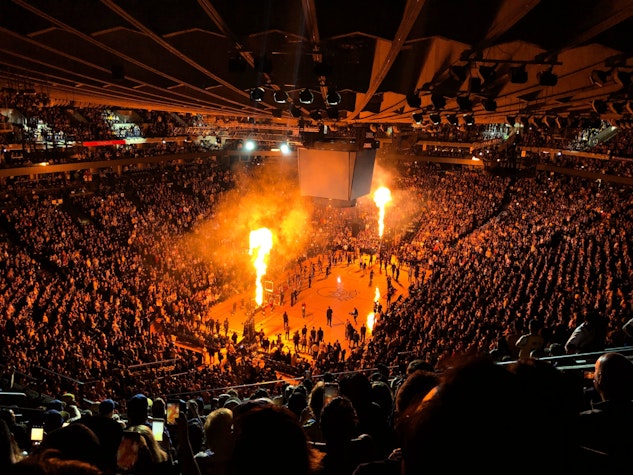 The Golden State Warriors put on a show

The Golden State certainly lives up to its name when it comes to sporting accomplishments. They have nineteen major league teams in the state, with most of them clustered around the Greater Los Angeles area.

Basketball is the most popular sport in the state which is no surprise considering they have the LA Lakers, the second most successful team in NBA history with 16 championships. You can also find the Golden State Warriors who have won 6 NBA titles. The Los Angeles Clippers and Sacramento Kings are also popular NBA teams in California.

The Golden State is home to the San Francisco 49ers, the fourth most successful team in NFL history with Superbowl titles. There is also the Los Angeles Chargers, previously known as the San Diego Chargers and the Los Angeles Rams. These two both have one World Championship each.

There are FIVE MLB teams based in California, the most successful being the Los Angeles Dodgers who picked up five world championships. Oakland Athletics can boast four titles.

Recently it has been the San Francisco Giants that have picked up the most headlines with title wins in 2010,2012 and 2014.

The Los Angeles Kings are the state’s most successful NHL team with Stanley Cup wins in 2012 and 2014. The Anaheim Ducks picked up one title in 2007. The San Jose Sharks have yet to pick up a title.

The truly Hollywood soccer team which has welcomed the likes of Gerrard, Ibrahimovic and Beckham are the state’s most successful team with five titles. Los Angeles FC are their main rivals. San Jose Earthquakes have won two MLS titles.

Number of legal sportsbooks: none